I haven’t exactly been feeling guilty for not blogging much, but I’m still going to back-date this post so the February archives link doesn’t come up empty – because that “Page not found” thing annoys me. So. Yeah.

I don’t do guilty well. It’s an emotion I’ve never really gotten the hang of. Either I’m powerless to change an outcome, in which case feeling guilty isn’t going to help much, or I’m personally responsible for the outcome, in which case DOING something about it works much better. I’m sure that guilt is a far more complex feeling in others, but I have trouble with emotions anyway.

My silence here isn’t something I feel guilty about. Even though I love writing, I simply haven’t felt that itching in my fingers. Too much stuff going on in my life to be able to process it verbally. It’s one of those times where it really becomes clear how verbal thinking, no matter how verbal I may seem, isn’t my primary coping mechanism.

I’m slowly getting back into the verbal, but I’m not rushing myself. The words will come when they’re good and ready.

And in the meantime, here is a pretty picture. 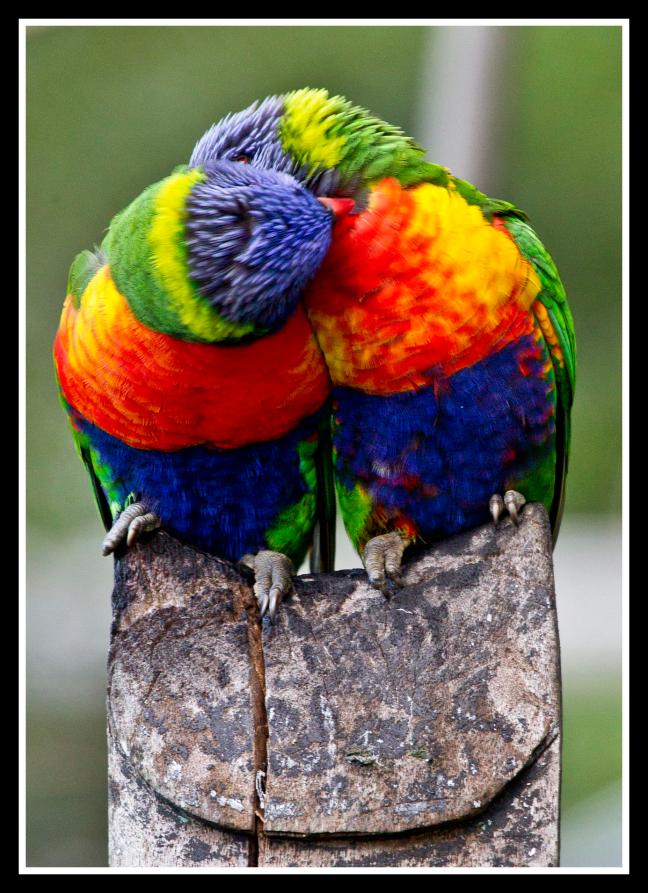 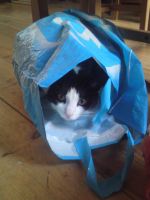